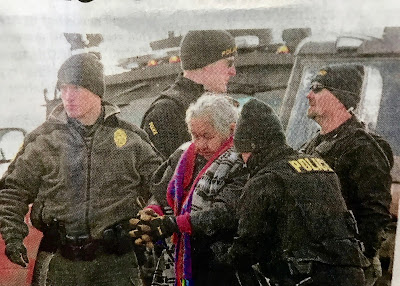 WHEREAS, as of 2017, NOW does not have policy supporting the 2007 United Nations Declaration on the Rights of Indigenous Peoples as the minimum standard for the survival, dignity and well-being of the indigenous peoples of the world; and

WHEREAS, it is the 10-year Anniversary of the United Nations Resolution on 18 December 2007, Eliminating rape and other forms of sexual violence in all their manifestations, including in conflict and related situations, and recognizing that rape can constitute a war crime, a crime against humanity, or a constitutive act with respect to genocide and that NOW does not have a statement, policy or action about the Missing and Murdered Indigenous Women; and 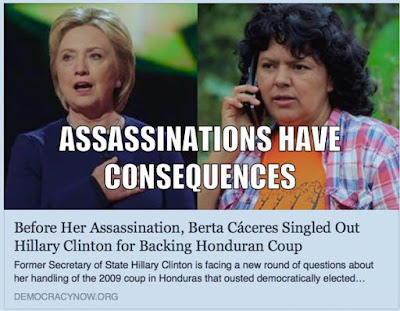 WHEREAS, recognizing that (1) indigenous peoples experience the highest levels of poverty, marginalization, forcible relocation which contributes to the destruction of Indigenous Peoples' social and political structures, resulting in physical and spiritual dislocation in the US and worldwide, and (2) there is an urgency to protect Indigenous women’s’ autonomy and control over their traditional lands in a time of impinging material and economic interests of states and non-state entities; and (3) NOW has not yet made a stand with a policy endorsing our indigenous women and allies who are demanding emancipation to attain free, prior and informed consent of indigenous women's rights;

THEREFORE BE IT RESOLVED, that NOW supports and encourages chapters and states to implement a creative interactive, multimedia, “Resist, Resilience and Grit Campaign” in solidarity to re-educate the agents of oppression on the issues of indigenous rights, contamination of water, and violence against women; and 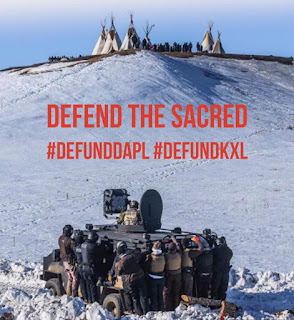 BE IT FURTHER RESOLVED, that NOW encourages chapters and states to develop a campaign to End Violence Against Women and Allies on Indigenous Lands; and

BE IT FURTHER RESOLVED, that NOW endorses and implements the UN Declaration on the Rights of Indigenous Peoples as a means to protect the rights of indigenous women while working with them to contribute toward the solutions to some of our present-day challenges; and

BE IT FINALLY RESOLVED, that NOW encourages chapters and states, as a signal to all local enforcement agencies, National Guard and military, to support a citizens’ suit against those attacking Human Rights Defenders, Water Protectors, Land Defenders, et al. at Standing Rock. 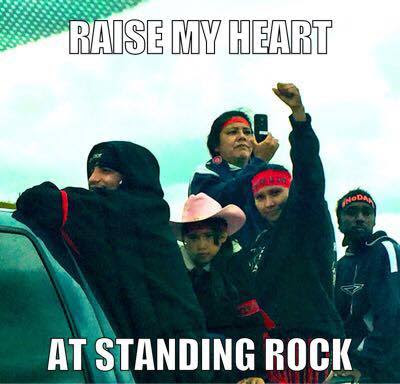 Posted by chantlaca at 4:43 PM