DECOLONIZATION and the Vatican State: Issues of Complicity and Collusion


REAFFIRMING OUR ANCESTRAL RESPONSIBILITIES TO MOTHER EARTH AND TO ONE ANOTHER


DISMANTLING the DOCTRINE of DISCOVERY 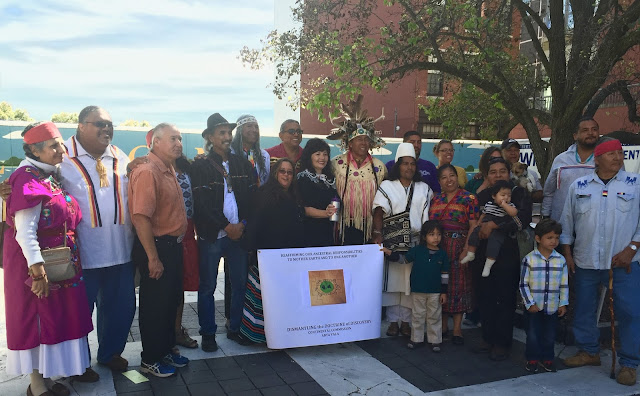 RESCIND THE DOCTRINE OF DISCOVERY